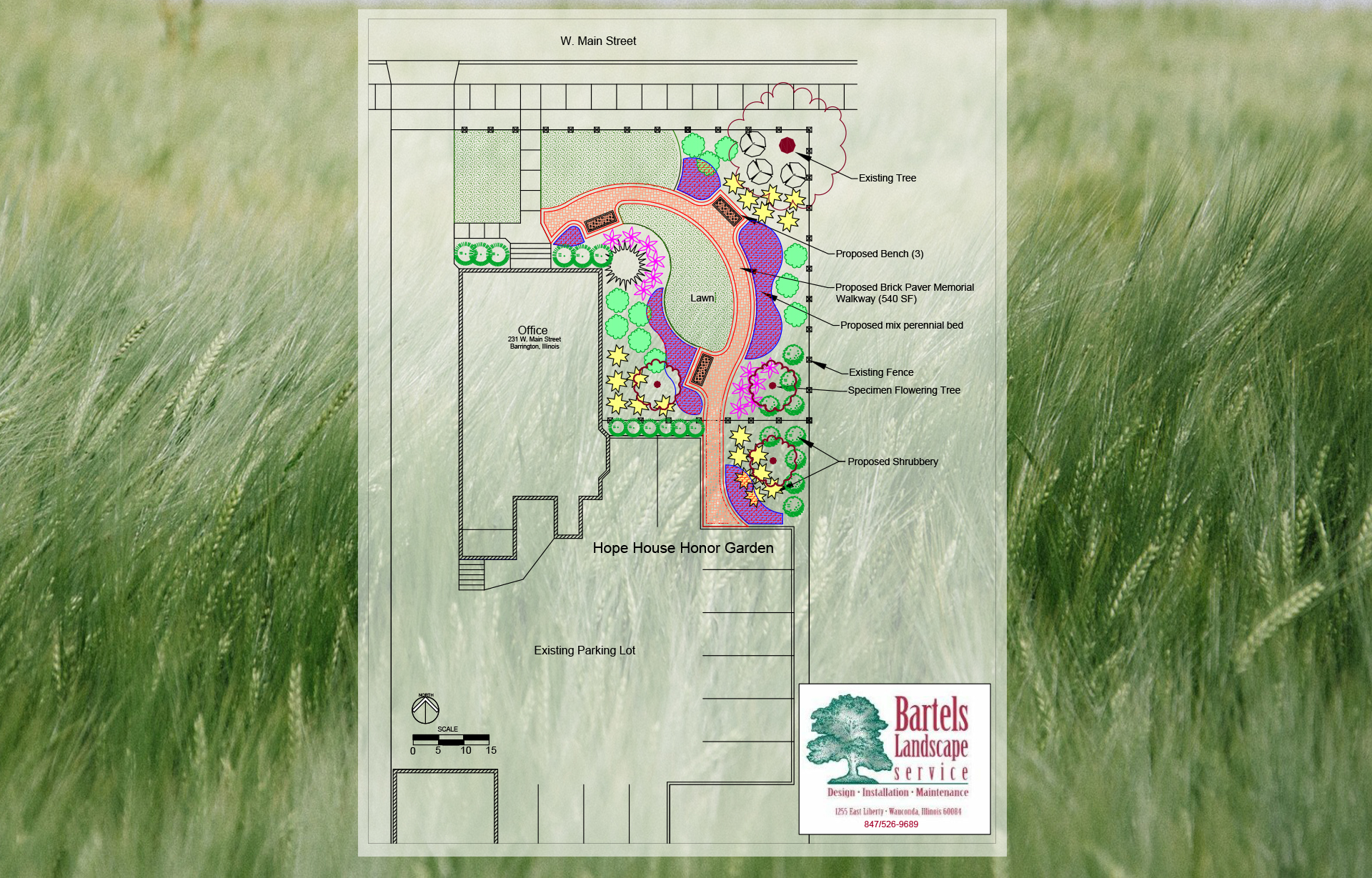 We are proud to announce our plans for our Honor Garden are moving forward. Our inaugural ceremony will be held Oct. 10 .Work began on it last year, we are excited to see it coming to fruition.

We are honoring a young man that was taken from us too soon. Dylan (April 15, 1995 ~ October 28, 2017) was 22 years old, 6 foot 3 inch 210 Ib. young man studying at Loyola University during his senior year. Born and raised in Hawthorn Woods and Barrington, Illinois, Dylan had two brothers and a zest for life that made him a joy to be around and loved. His life ended way too abruptly, and in honor of his memory and for his legacy the DylanStrong Foundation was created. It was very important for Dylan to be the best son, brother, cousin, uncle, brother-in-law, nephew, teammate, friend and mentor he could be. He did nothing without giving it his all, but somewhere deep within the unique wiring of his being and his brain he felt that he was not giving enough…that he was not worthy of all the love and the gifts that he had been given.

May His Memory Be A Blessing